Last Thing (I Want You To Say) 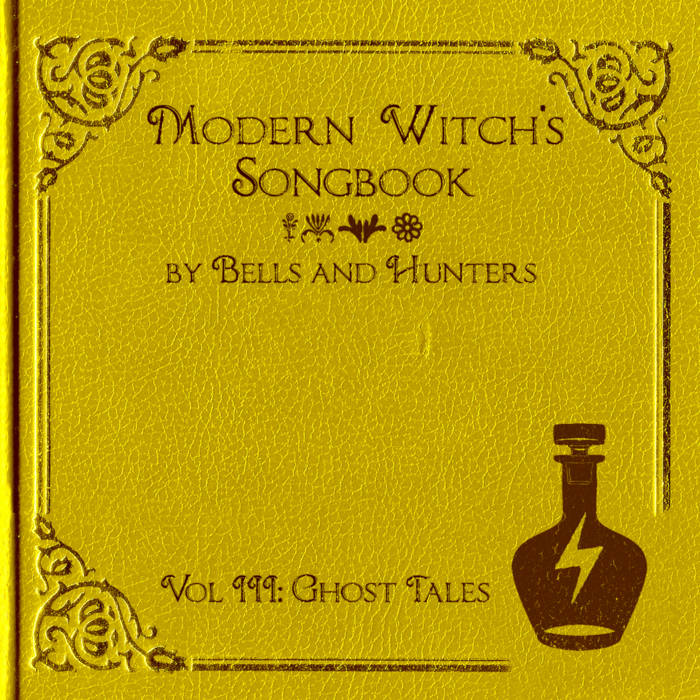 And when you're tired, you can take my bed
and if you need to drive my car then I will walk instead
you need some money, well I got a job
and I would give ya give ya all that you want if it would get you to stop


you just gotta tell me bout one more thing

Formed in 2008 by Kelly Ann Beavers and Keith Fischer over a mutual love of creativity, song writing, and Jeff Buckley. Bells and Hunters has written dozens of songs and their eclectic sound contains elements of acoustic folk, garage rock, and spacey spookiness behind Kelly's soulful vocals. The band released their second album "Weddings and Funerals" on March 12, 2013. ... more

Bandcamp Daily  your guide to the world of Bandcamp

Serena Cherry debuts her black metal project, plus a Pick from the Crypt block from Svalbard